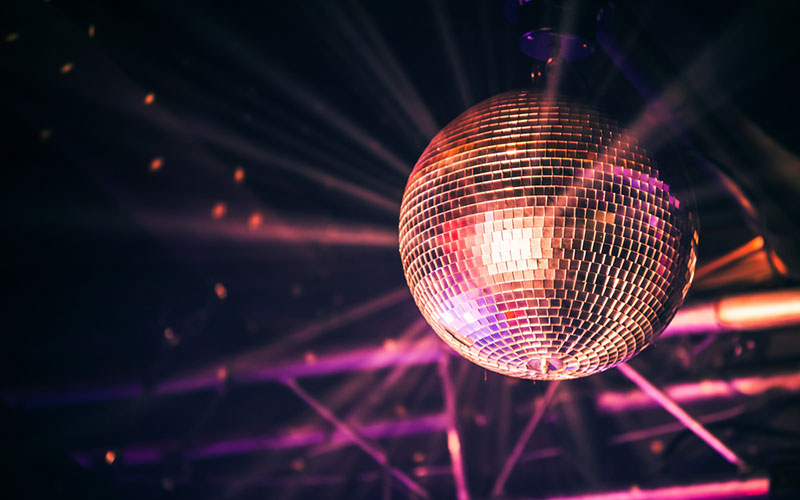 Late 70s / early 80s was the highpoint of the Disco wave, characterized in Saturday Night Fever with its own fashion and hairstyles. Here’s DNAs contribution to the mirror ball. 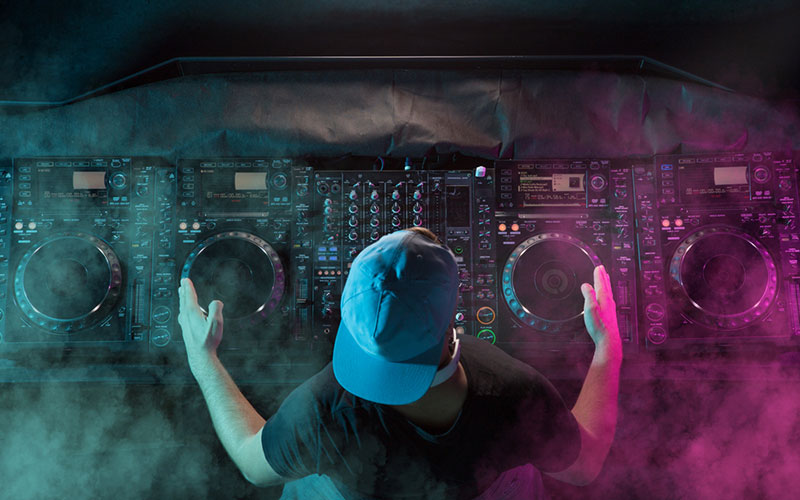 Electronic Dance Music for the clubgoers and ravers. You might also like our Modern Electronica, DNB, Dubstep, Electro, House, or Techno & Trance Playlists. 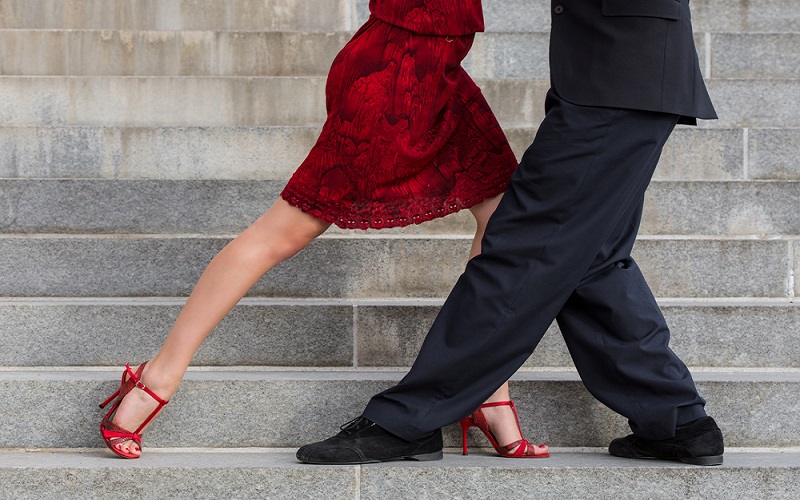 On August 31, 2009, UNESCO approved a joint proposal by Argentina and Uruguay to include the tango in the UNESCO Intangible Cultural Heritage Lists. The tango consists of a variety of styles that developed in different regions and eras of Argentina as well as in other locations around the world. The dance developed in response to many cultural elements, such as the crowding of the venue and even the fashions in clothing. Here we have a great collection. 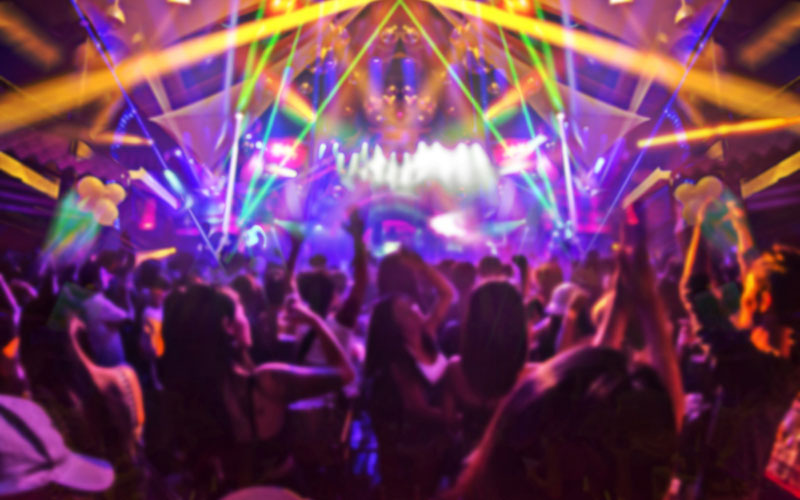 Trance is a genre of electronic music that emerged from the British new-age and the early 1990s German techno and hardcore scenes. At the same time trance music was developing in Europe, the genre was also gathering a following in the Indian state of Goa. DNA has some of the best psytrance composers on our roster. Be prepared for intense, euphoric-ecstasy hands-in-the-air Goan beach party music.